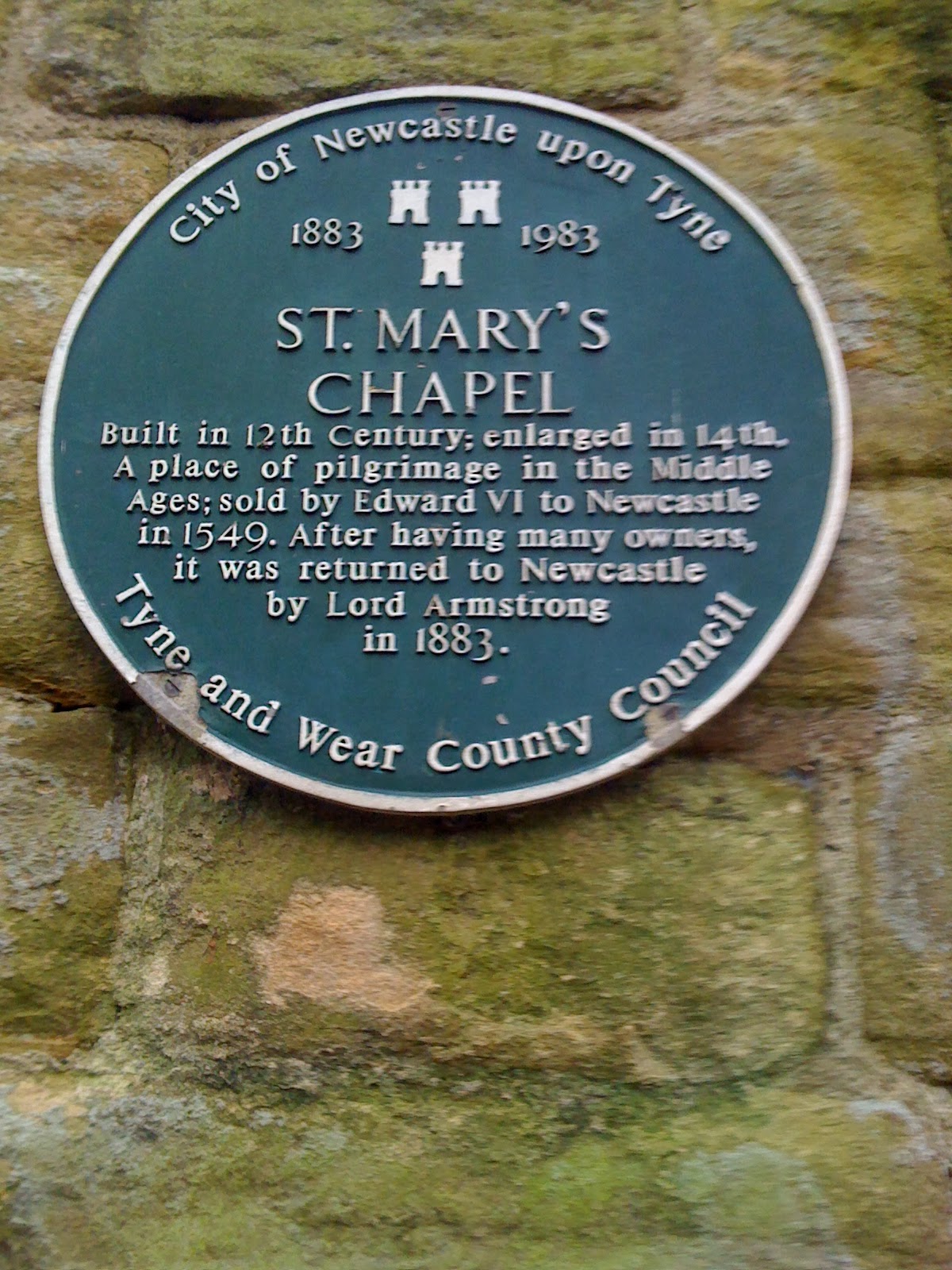 Every year thousands of people flock to Newcastle and more specifically Jesmond for the night life. In the medieval era Jesmond was also a destination, however, for entirely different reasons.  Back then Jesmond (or Jesus mound) was an important place of pilgrimage, centred around St Mary’s chapel - now a historical ruin on the west bank of Jesmond Dene. 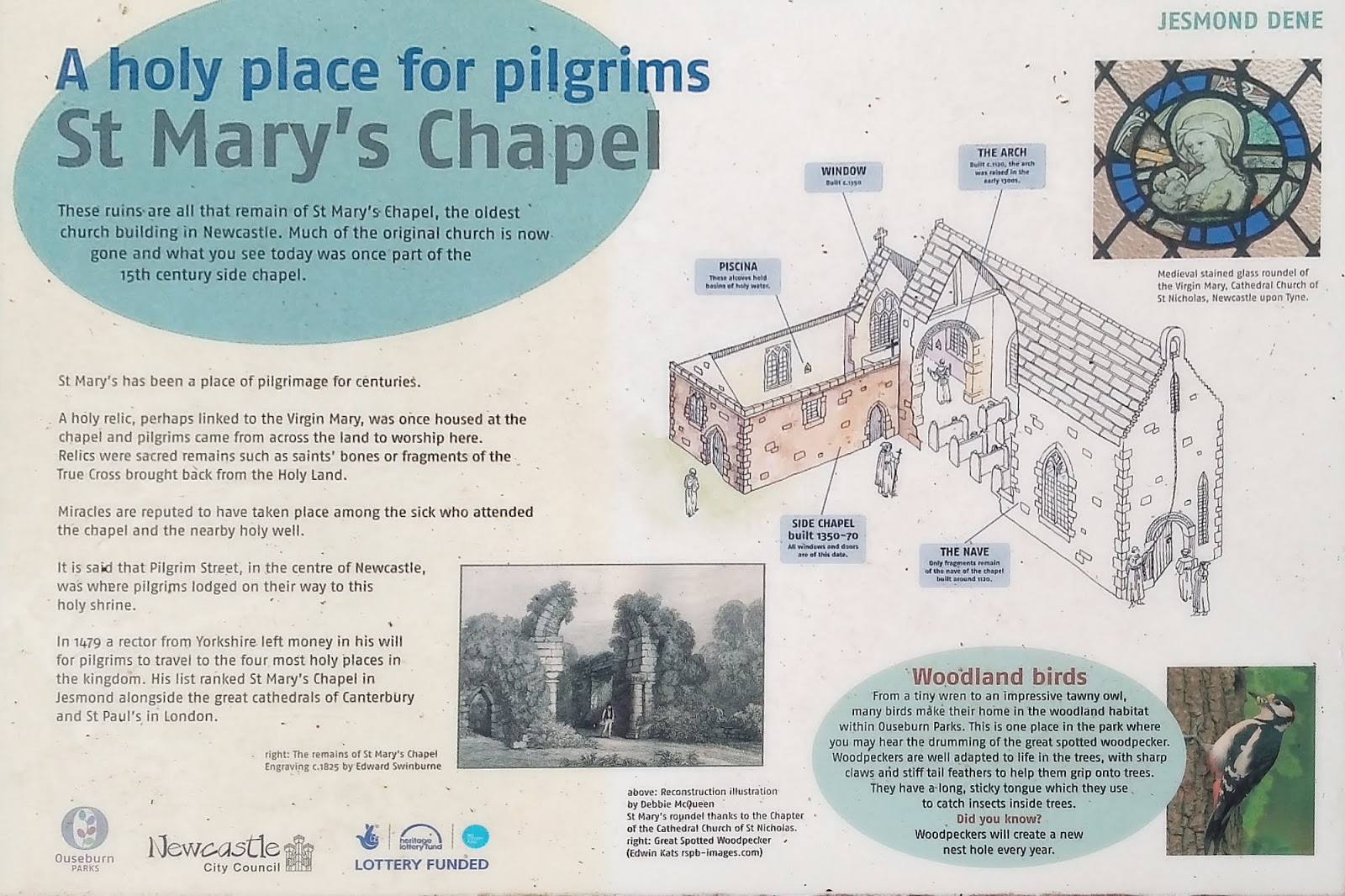 According to local legend, sometime after the Norman conquest, an apparition of the blessed virgin Mary (presumably  holding the baby Jesus, hence the place name) appeared at what is now known as St Mary’s rock  in Jesmond Dene; an enchanting, enigmatic spot adjacent to Ridley Mill and  well worth a visit at any time of year. 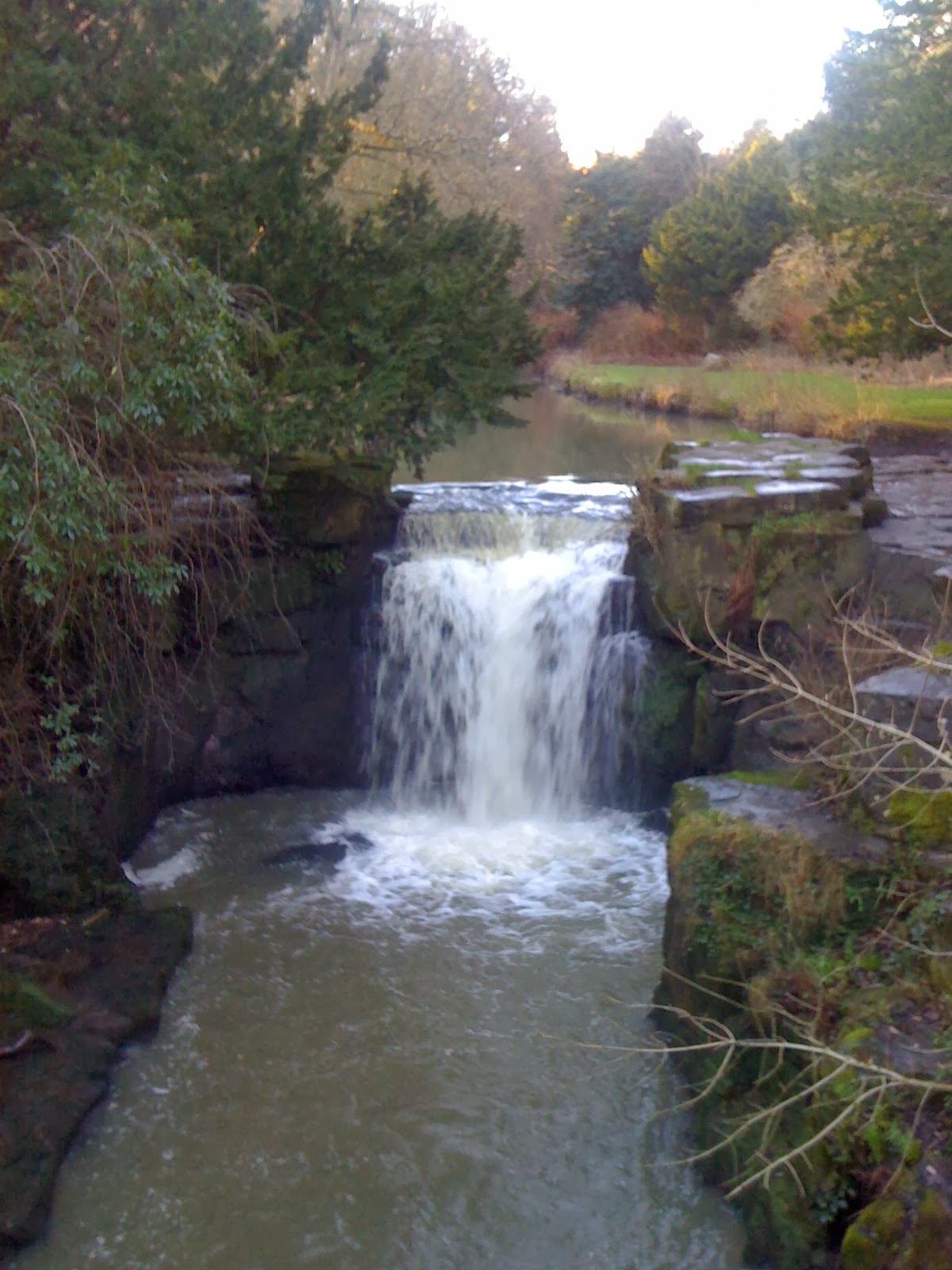 News of the apparition must have travelled far and wide and we know that the church encouraged pilgrimages to holy places. As a result Jesmond’s reputation as a holy shrine grew and it soon attracted pilgrims from all over the country. 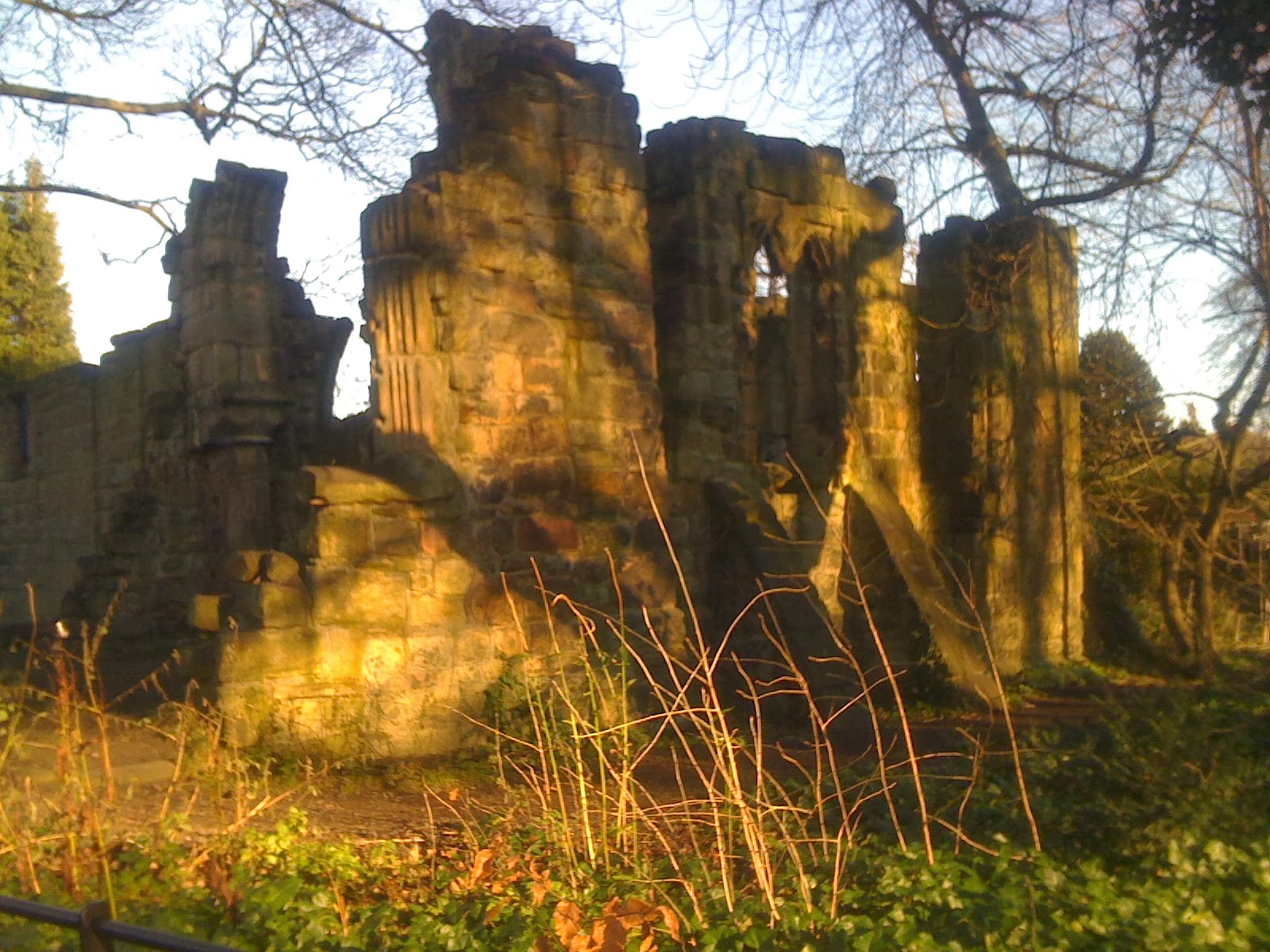 In the 12th century, presumably in response to the advent of mass pilgrimage, St Mary’s chapel was built. At one time it was thought to house holy relics – maybe captured in the crusades. This must have increased it’s prestige as a shrine and, as a result, the chapel was later extended in the 14th century.
These days the chapel is accessed either via the Dene or from Jesmond Dene Road. In addition to being a house of prayer the chapel may have served as a slipper chapel, where pilgrims removed their footwear before walking barefoot to St Mary’s rock. I imagine that local clergy (probably Benedictine monks) would have administered to the many exhausted pilgrims, some of whom were either sick or dying. They would have led prayers, said mass and administered the sacraments. There may have even been a small infirmary to care for those who were sick. 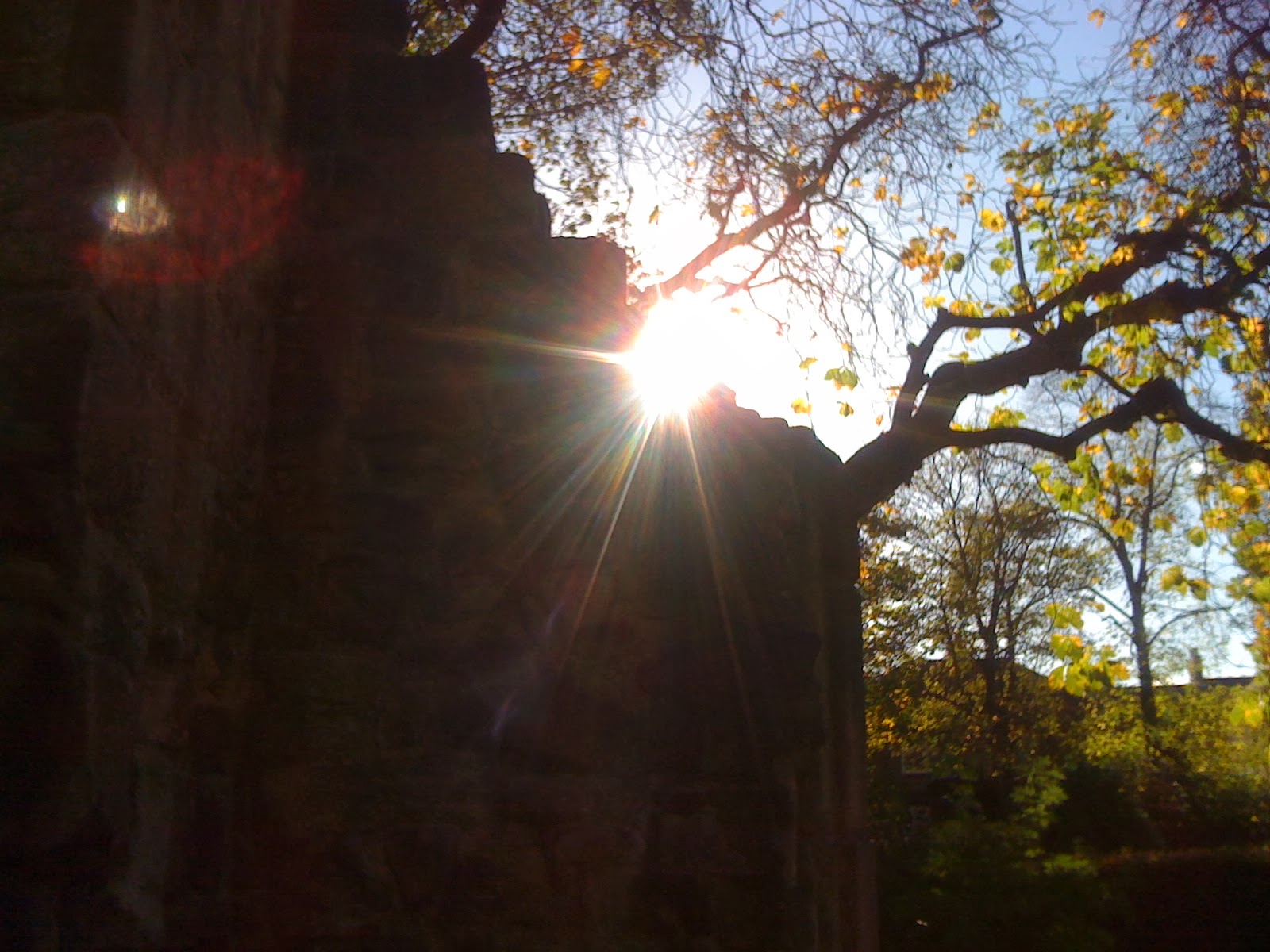 Even for the wealthy and privileged the Middle Ages was a brutal era to be alive and life was hard, especially if you were poor. Survival was tough and we know that these holy places attracted more than pilgrims. Think troubadours, pedlars, thieves, prostitutes and preachers; all jostling and weaving amongst each other in a sea of chaos. Not a sight that you’re likely to see anymore along Jesmond Dene Road! 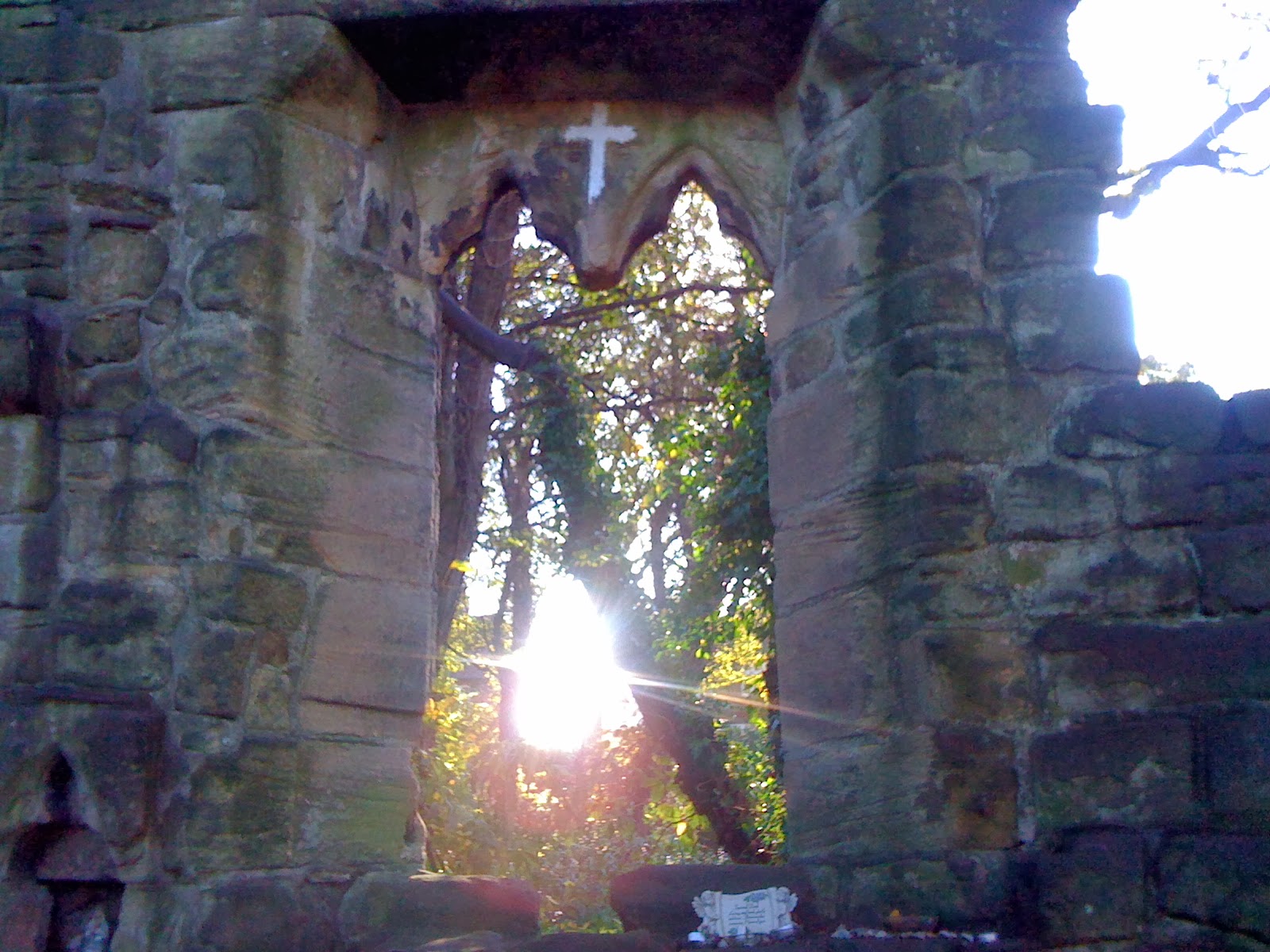 These days seeing the ruins it’s easy to forget just how important a destination St Mary’s Chapel must have been. In fact, in 1479 a rector from Yorkshire – who  bequeathed a sum of money intended for the pilgrims – referred to the shrine as one of the greatest in the kingdom; ranking alongside places like Cantebury  and St Paul’s Cathedrals. 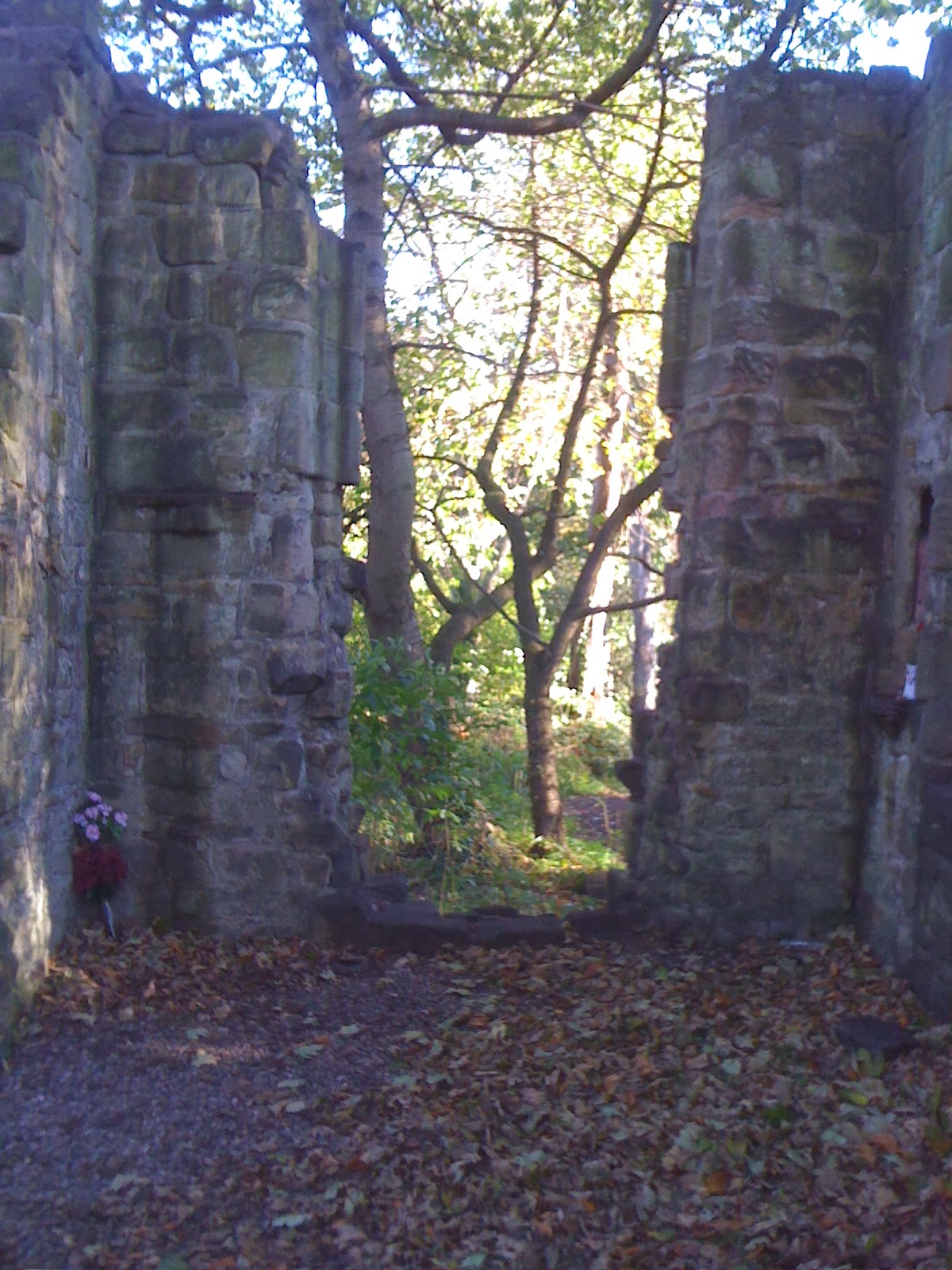 Over the centuries the chapel has had many owners. However, in the 18th century it was returned back to the people of Newcastle by Lord Armstrong and remains in public ownership. Despite its ruinous state the chapel remains a place of prayer; with flowers and statues in various nooks and crannies. Without doubt the chapel retains a certain mystical serenity. A place for quiet contemplation and well worth a visit at any time of year. 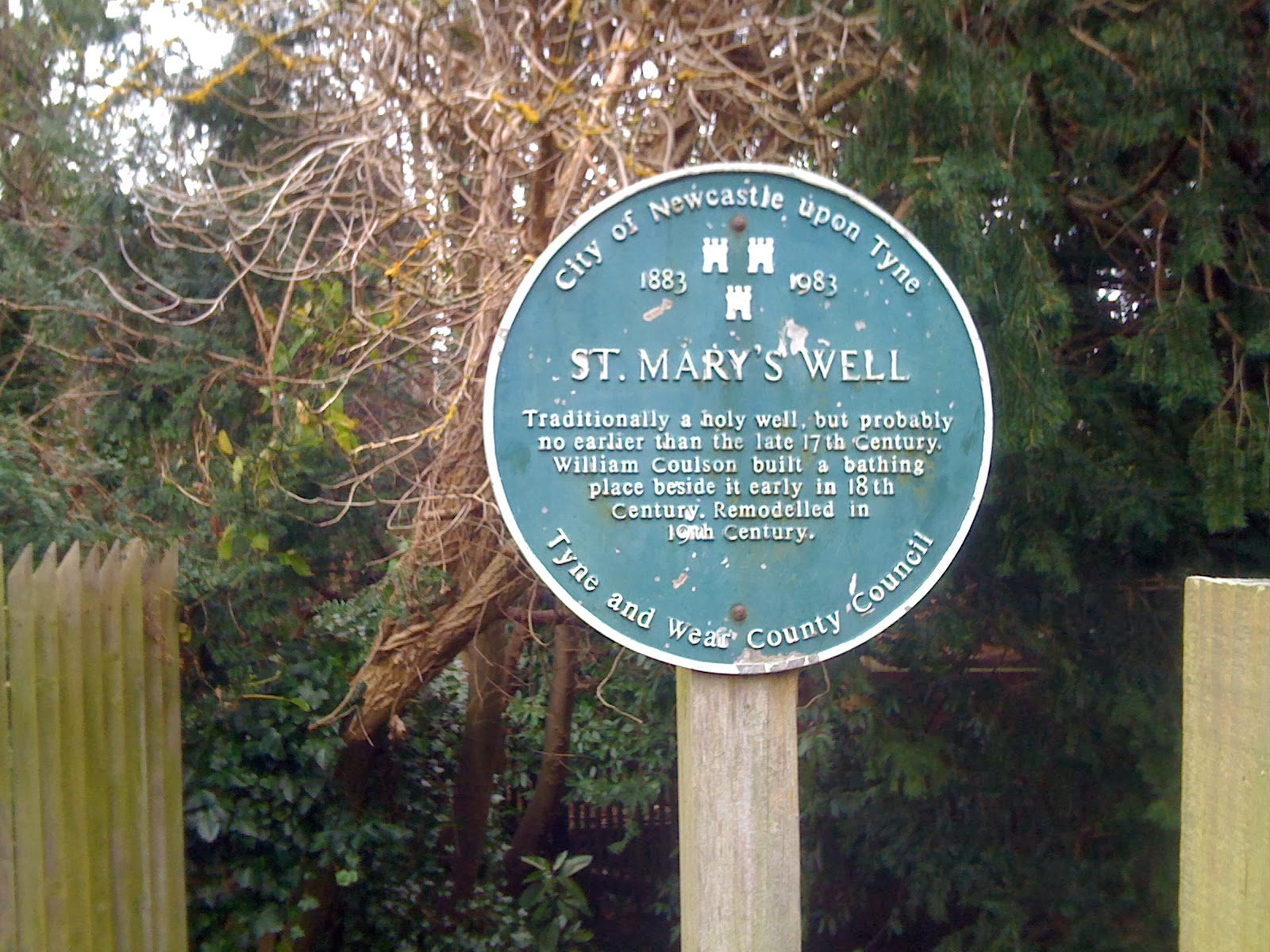 No description of St Mary’s Chapel is really complete without a mention of St Mary’s Well,  situated on a lane leading off  The Grove - a spur off Jesmond Dene Road. Traditionally the Well has a long history of being a penitential bathing area; although records state that the bathing well was formally constructed in the 19th century. The entrance to the Well is clearly sign-posted and it is possible to walk down to the bathing area. However, beware, as it can get wet and muddy; so it’s probably best to explore in the warmer and drier months of the year.
In the 21st century Jesmond is now famous for it’s shops, bars and restaurants. However, if you want to travel “off piste” and are looking for something special, then a visit to St Mary’s chapel and it’s environs is well recommended. 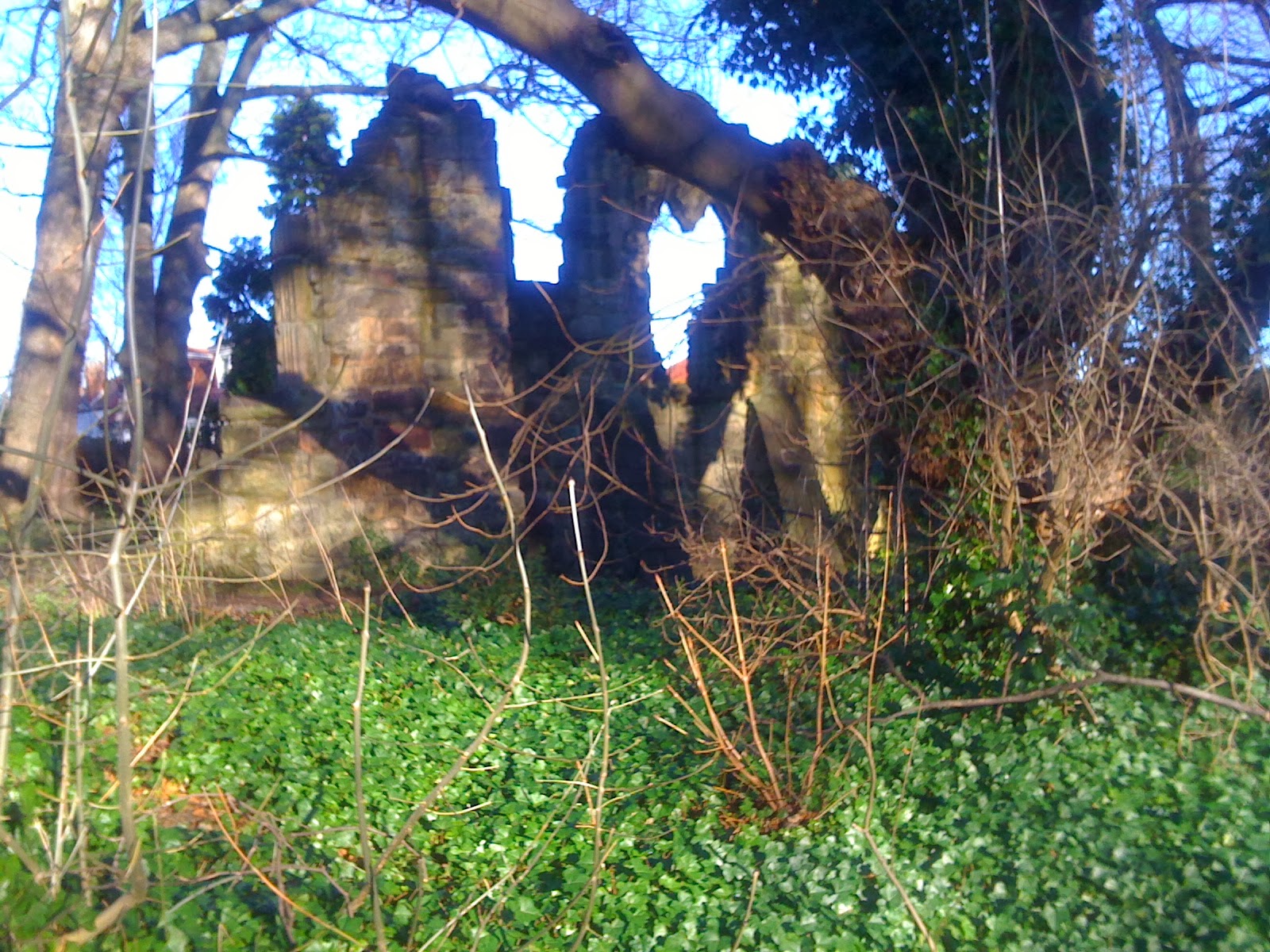